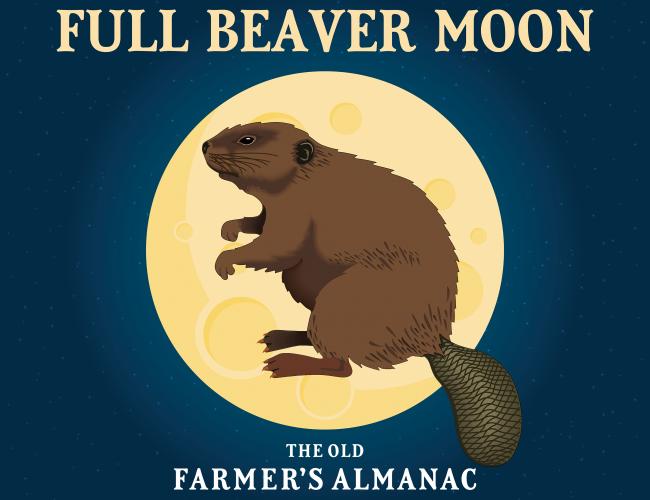 Two days after the full moon of November, I was attacked by a wild beaver in the middle of the Anacostia River. It swam toward me as I fumbled to take out my phone and capture it on video. So cute! I’d just seen a flock of turkeys, so I thought it was a good wildlife day. Until it swam aggressively under my rigger, leaped over the gunwale, and chomped down on my right hip.

This is not the only thing in my life to go completely wrong this fall, but it’s certainly the most extraordinary. I could never have predicted, for example, that my husband of 31 years would decide to retire and move to Maine on the same day, leaving me with a developmentally disabled son to manage alone. The irrational behavior of my siblings before and after my mother died hurt me more than I can admit. But rowing has always been my place of refuge, recreation, and relaxation. The river is my antidote for all that ails me.

Some people would take an attack like this as a sign to stop rowing all together. The cold weather usually forces us off the river from mid-November until late February. However, a crisp 50-degree, sunny afternoon lured six of us to launch our singles and head out together. I’m a seasoned rower, a coach, and a strong advocate of safety precautions. In fact, I’d just reviewed with Anthony how to avoid hypothermia if he flipped his boat and fell into the water.

Sarah caught up with me just south of the New York Avenue bridge while we waited for the others. She said she’d hit a beaver with her boat! Minutes later, Ben confirmed that he’d seen a beaver, too; maybe it was the same one. Rowers out of Bladensburg Waterfront Park are more accustomed to Great Blue herons, osprey, kingfishers, geese, and the occasional bald eagle. It’s unusual to see a beaver in the river but November is the time of year that they are busiest, preparing their lodges for winter. Why would it swim in front of a rowing shell?

I turned around first to head back to the dock, rowing pretty much ahead of everyone else, when I heard a big splash and looked over. Nothing. A few minutes later, a beaver emerged just off my stern. So exciting! I thought. I hustled to take my cell phone out. The thing started moving toward me at an alarming speed! Maybe it was looking for food? It had a large, open, pink sore on its head.

In survival scenarios, victims often find a strength that they didn’t know they possessed. I screamed at the top of my lungs, grabbed the beaver’s front paw, and beat it on the head with one hand while desperately holding the oar handles steady to keep from tipping into the river. My waterproof bag was open, and everything would have tumbled into the river. Water splashed up onto my lap, soaking me from knee to waist in frigid water.

I will never forget those orangey-brown incisors coming at me!

The beaver would not let go. Martin and the others appeared around the bend, but they were too far away to hear me. Dang! I continued scream-shouting and hitting the beaver on the head. It finally let go. I slapped my blade on the water to warn it away. It looked at me, like it wanted more, so I rowed like it was the last 250 meters of a sprint race all the way back to the dock.

What I’ve learned about myself from this incident is that I am resilient and determined. When faced with unprecedented challenges, I will fight to stay upright. This lesson applies to my personal life as well. Some days feel like I’m rowing upstream against invisible enemies. Other days, I can stop to enjoy the beauty surrounding me.

I will never stop rowing.